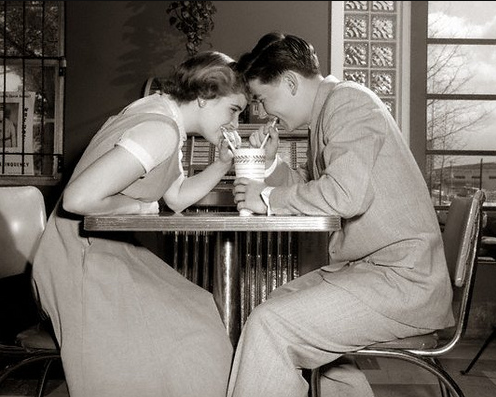 Sometimes I wish it were the fifties. I wasn’t born yet, but according to my mother, my boyfriends should be so appreciative of having me, that they should pay all the bills. That thinking comes from a time where pretty girls didn’t get told that if they took long showers, they should be contributing to the bills. I’m thinking if you get to shower with me, you should be taking me out to dinner. I work out. A lot. Seeing me naked should at least be worth the cost of the water. My mom would definitely agree. I like her thinking a whole lot more than the thinking of my boyfriends.

Lately the guys I date think having a girlfriend means sharing the electric bill. In fact, I just had a relationship talk where I was told we need to be a team. Sounds relationshippy. But then he explained “team” as meaning, we both pay his mortgage. Not exactly a team I want to join.

My mom was part of a team with my dad. He was a doctor. She had a nanny and took me shopping a lot. Now that is the kind of team I do want to be on.

In case my mom ever reads this, I need to explain that she did a great job raising us so my point isn’t that she was lazy. It is nostalgia for the old days.

What my boyfriend wants is equity. Why should he pay all the bills? I say, “because I’m pretty.” Makes sense to me. Made sense for hundreds, maybe thousands, maybe millions of years.

The problem is that from purely a fairness standard, my boyfriend has the stronger argument. But, as all the science shows, women are turned on by guys who support them financially. It is so ingrained in their biology that when men don’t pay for dates, or ask for gas money, women physically get turned off. 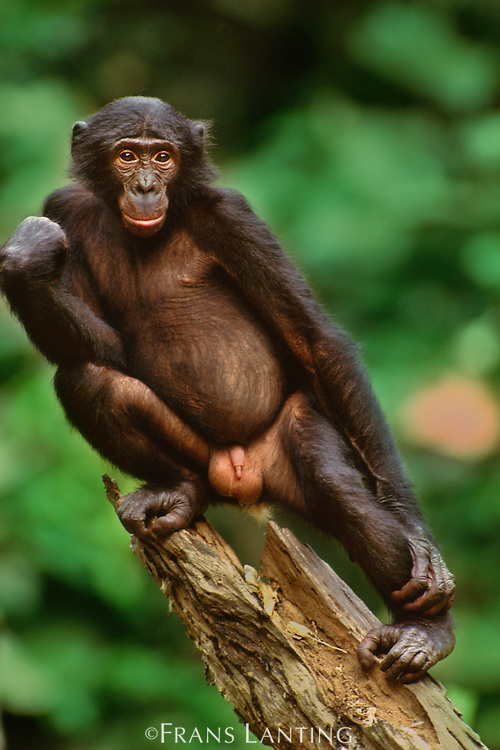 Understand that fairness and logic, won’t get you laid. You can’t out logic her subconscious mind that regulates her libido. Pay for dates. Understand that if you ask for her to pay her share of the bills, you will lose some of your sex appeal. It may not be fair. But, life isn’t fair.

If you are me, I guess the answer is to date guys my mother’s age. They learned how to treat a woman.